Don’t Expect Much From Others 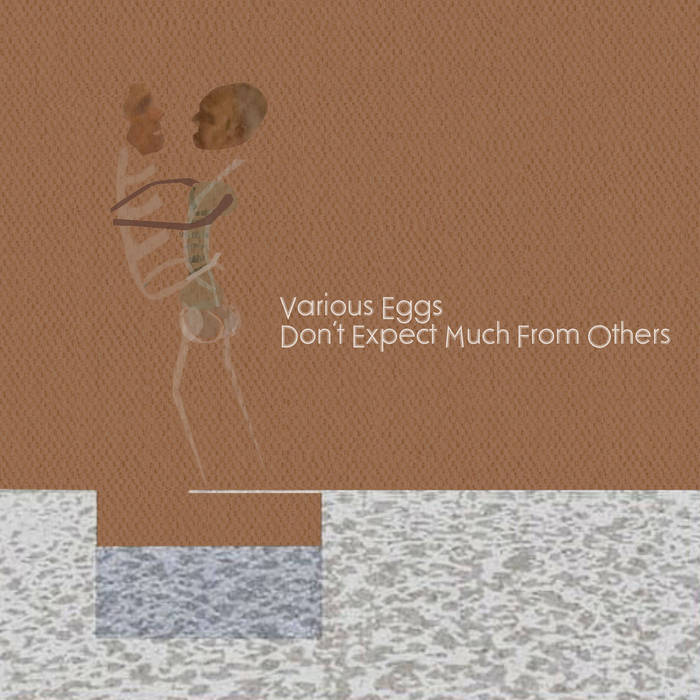 When Various Eggs set out to make “Don’t Expect Much From Others,” they wanted to make a record that reflected their wide range of influences. You can pick up on their love of shoegaze, of stoner doom metal, of new wave romanticism, of avant-garde classical, and of post punk in the brief seven tracks on the album. In reviews, the songs have been described as everything from “acoustic baubles” to “nightmarish freak outs.” Despite the wide sonic canvas on which the songs are painted, they are all united by a theme of disappointment, which precipitated the title “Don’t Expect Much From Others.”

Genres are boring. Pick your own box.

Bandcamp Daily  your guide to the world of Bandcamp